On November 13, an online screening of the film «Voice for the Voiceless» by Anna Barsukova will take place in California. The conference and premiere of the film was organized by the» Acting School in San Jose, CA | San Francisco Bay Area » (acting School in San Jose, CA). The screening and subsequent discussion will be attended by students of the American school and teachers who recently took part in dubbing the film into English. The event will take place on Friday, November 13th @ 7:30 pm – local time. The curator of the event: Danny K. Lai, coordinator: Yulia D. Lai Recall that the film «Voice for the Voiceless» became the winner, prize-winner and finalist of many international film festivals, including in the United States. For example, in 2019, the film was awarded at such American film forums as the Whistleblower Summit & Film Festival (Washington), JellyFEST (Los Angeles); in 2020 — Show Me Justice Film Festival (Warrensburg, Missouri), Utah Film Festival & Awards (Utah). The geography of film screenings is quite extensive. The film was seen by residents of Romania, Australia, Germany, Russia, Belarus, Italy, Portugal, the United States, and recently, in the category «Best documentary», the film won the Kesari Movie Awards in India.

Comments are closed, but trackbacks and pingbacks are open.

END_OF_DOCUMENT_TOKEN_TO_BE_REPLACED 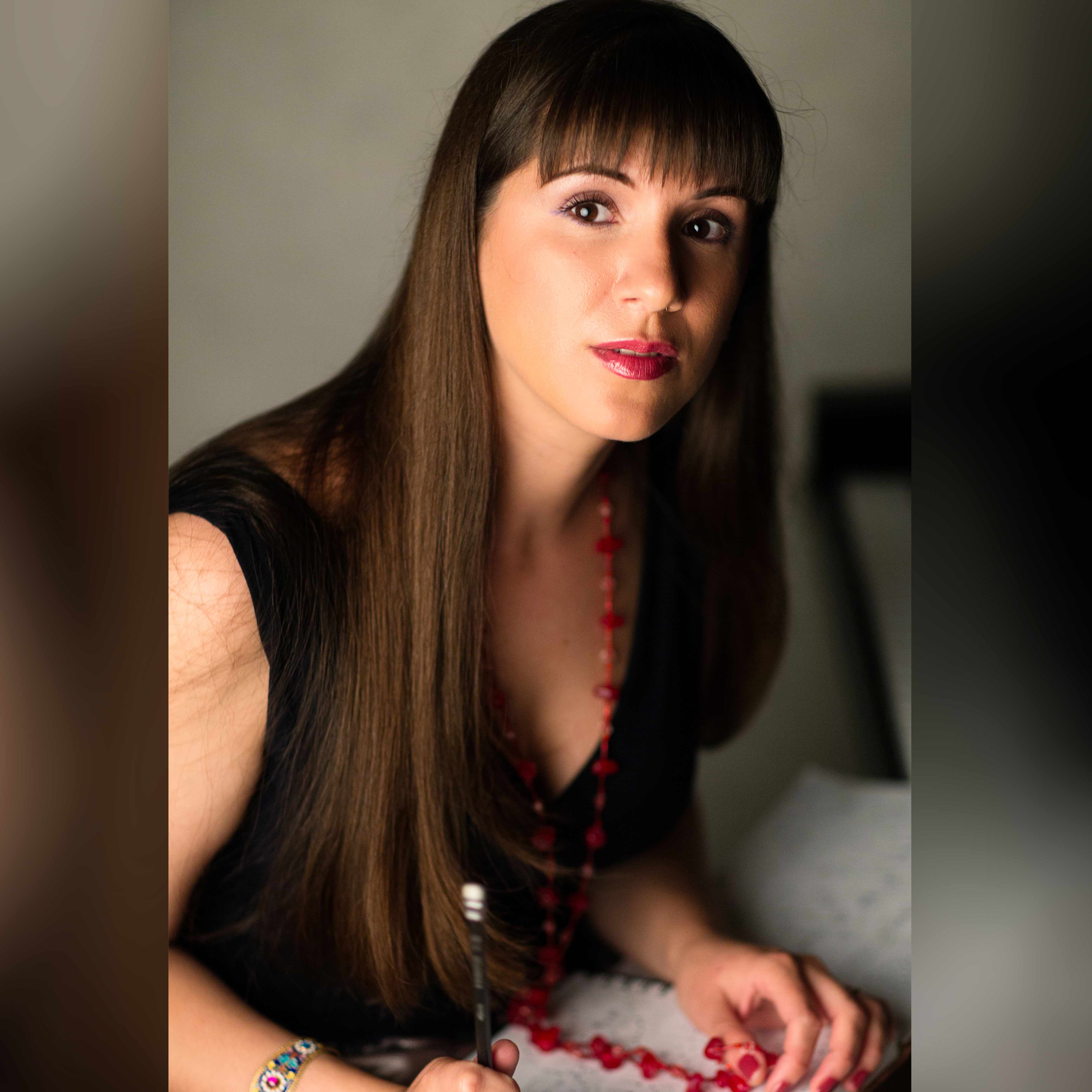 I believe that music is the highest art in the world!

I got acquainted with the work of Gyuli Kambarova back