Awards of the film «You Are Not Alone!»

Canadian festival 2018 Festival- «Picture this…» summed up the results. The film «You Are Not Alone!» was the winner in the category «Documentary 10-30 minutes». The award ceremony will be held in calgary.

First Prize at “Picture This…” (Canada)

• CIFF is the largest film festival in Alberta and is the sixth largest in Canada.
• Oscar-Qualifying festival for short films.
• Named among 50 Best Film Festivals in 2016, 2017 and 2019 by MovieMaker Magazine.
• 2019 festival season marked 21 years of festival existence. The 12-day showcase presented 200 multi-genre feature and short films from Canada and around the world.
• With steady growth over the past years, in 2019 attendance hit over 35,000 attendees.

• All-Russian film festival “The Magic of Cinema” was founded in 2016.
• The festival is supported by the Ministry of Culture of Russia
• The jury is chaired by director and the world-famous film producer Yegor Konchalovsky.
• The geography of participants is St. Petersburg, Kazan, Moscow, Ufa, Simferopol, Brest, Lugansk, Nizhny Novgorod, Mytishchi, Lipetsk, Yaroslavl, Odintsovo, Zlatoust, Kubinka, Yudino. Every year in the competition — festival hosts about 35 cities.
• The best film of the festival is awarded with the Grand Prix and the monetary prize of 100,000 rubles. 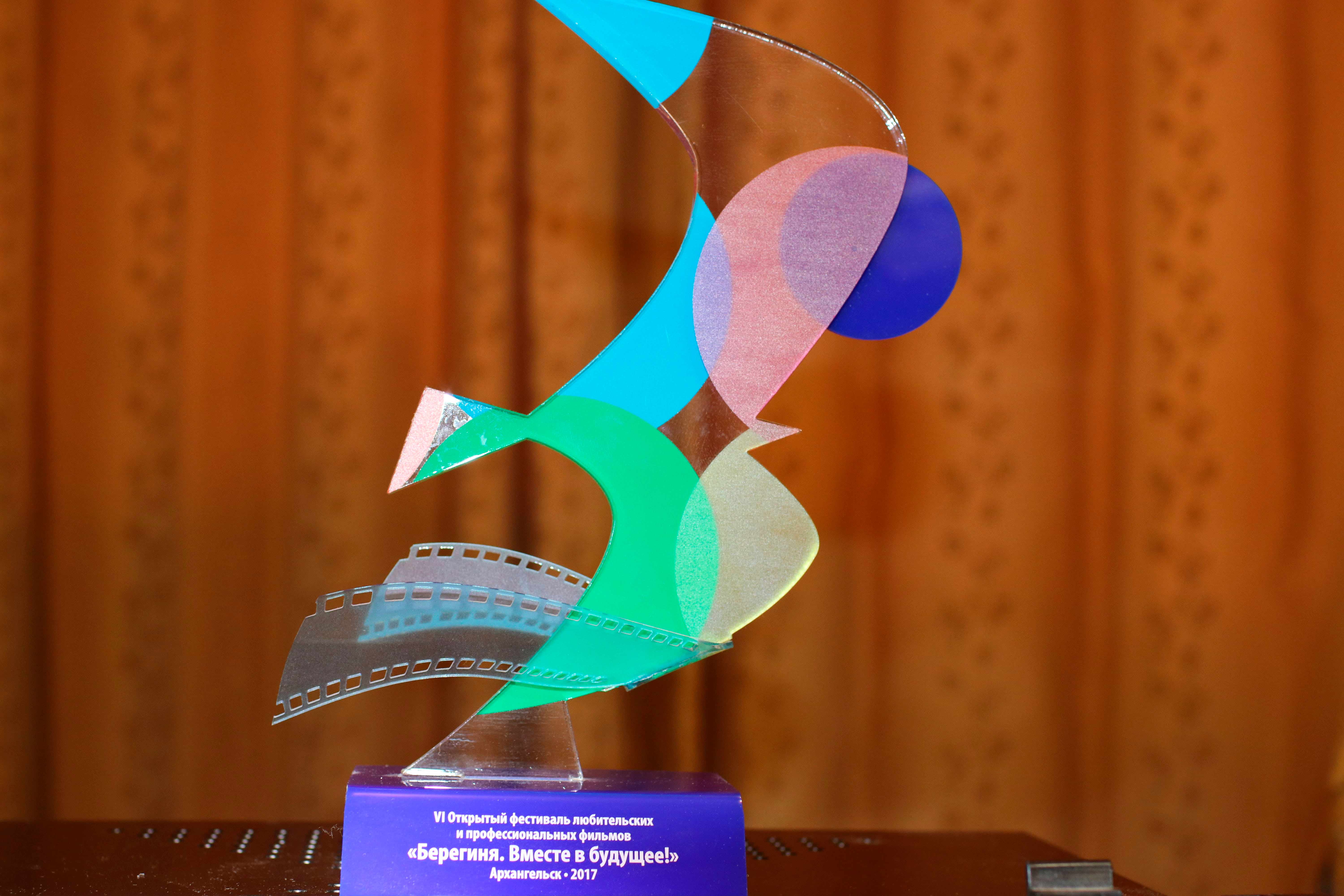 • Festival exists for 13 years
• The only international film festival officially recognized as a UNESCO partner, according to the New Delhi Declaration, which was adopted by UNESCO and signed by 203 countries as of November 2015.
• It is an effort by the Indian organization Brotherhood, in partnership with UNESCO, United Nations Information Centre for India and Bhutan, National Trust (a Statutory Body of the Ministry of Social Justice and Empowerment) and Apeejay Institute of Mass Communication

• Annual International Film Festival «Golden Five» traces its history since 1999
• It is an innovative space for creative projects in cinematography and art photography.
• Jury is represented by such well-known figures of cinema and photography as a V.Grammatikov, A.Nosik, A.Kott, V.Tarasov, M.Kalamkarov, D.Yakunin, A.Krutova, O.Hohlova, K.Alёhin, and P.Ogurchikov.
16
Official selection – International Film Festival “Sose” (Yerevan, Armenia)
• This Annual Festival exists since 2014
• In 2019, 104 films from 38 countries were presented. The biggest number of films were submitted from France, United States and Russia.
• The festival exists under the tutelage of Armenian government and the president Armen Sarkissian 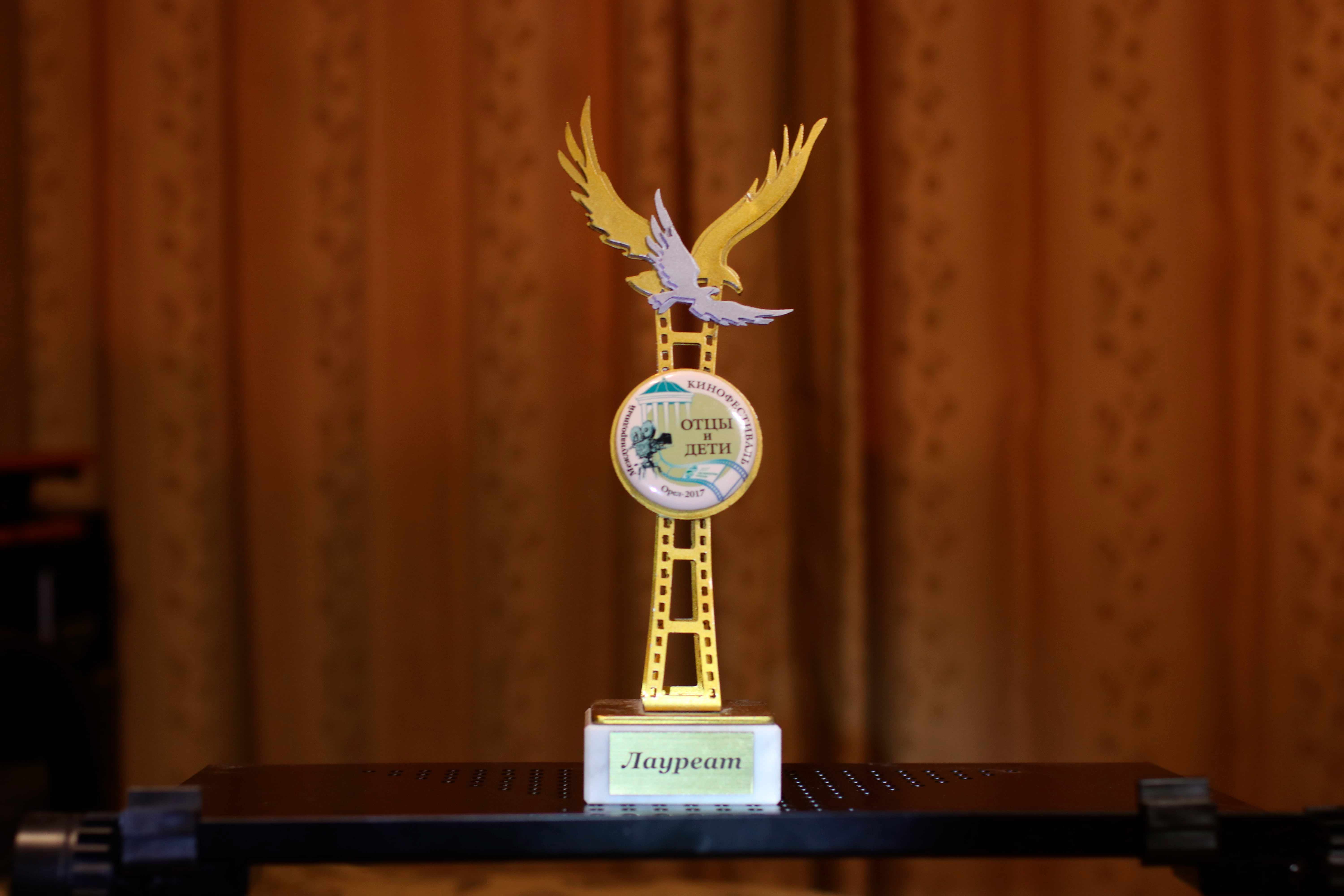 Laureate “For the best film on a social theme” – International Festival “Otzi I Deti” — trans. “Fathers and Sons” (Oryol, Russia)
• International film festival in existence since 2015
• In 2019, the festival competition pool was represented by 105 film directors from England, Russia, Belarus, Armenia and Kazakhstan.
• The chairman of the jury of 12 members was Larisa Kravtsova — director, screenwriter, producer, Chevalier of the order “To the Glory of Russia” (Moscow).
• Film screenings of the winning films were held in the three Literary Capitals of Russia: Moscow, St. Petersburg and Oryol.

Winner – 13th International Sretensky Orthodox film festival “Vstrecha” (Obninsk, Russia)
• Festival was founded in 2005 with endorsement of Russian Ministry of Culture and Federal Administration
• The 2019 edition included 423 films from 17 countries
• Chair of the jury was Yekaterina Golovnya – member of the Union of Cinematographers of Russia, Union of Journalists of Russia, presidium of the Eurasian Academy of Television and Radio and professor at the Higher State Institute of Cinematography in Moscow, Russia