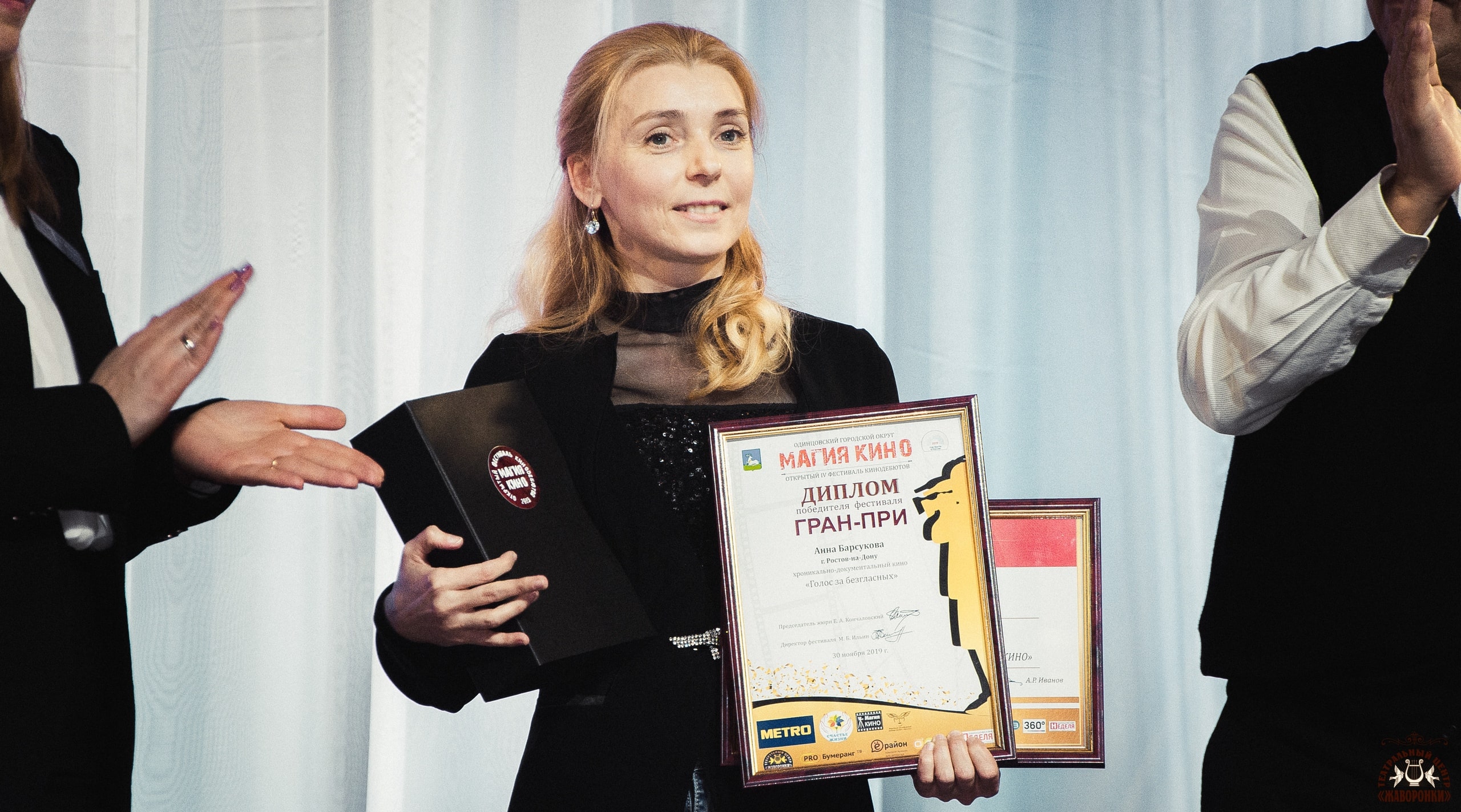 Zlatoust, Kubinka, Yudino. Every year in the competition — festival hosts about 35 cities. 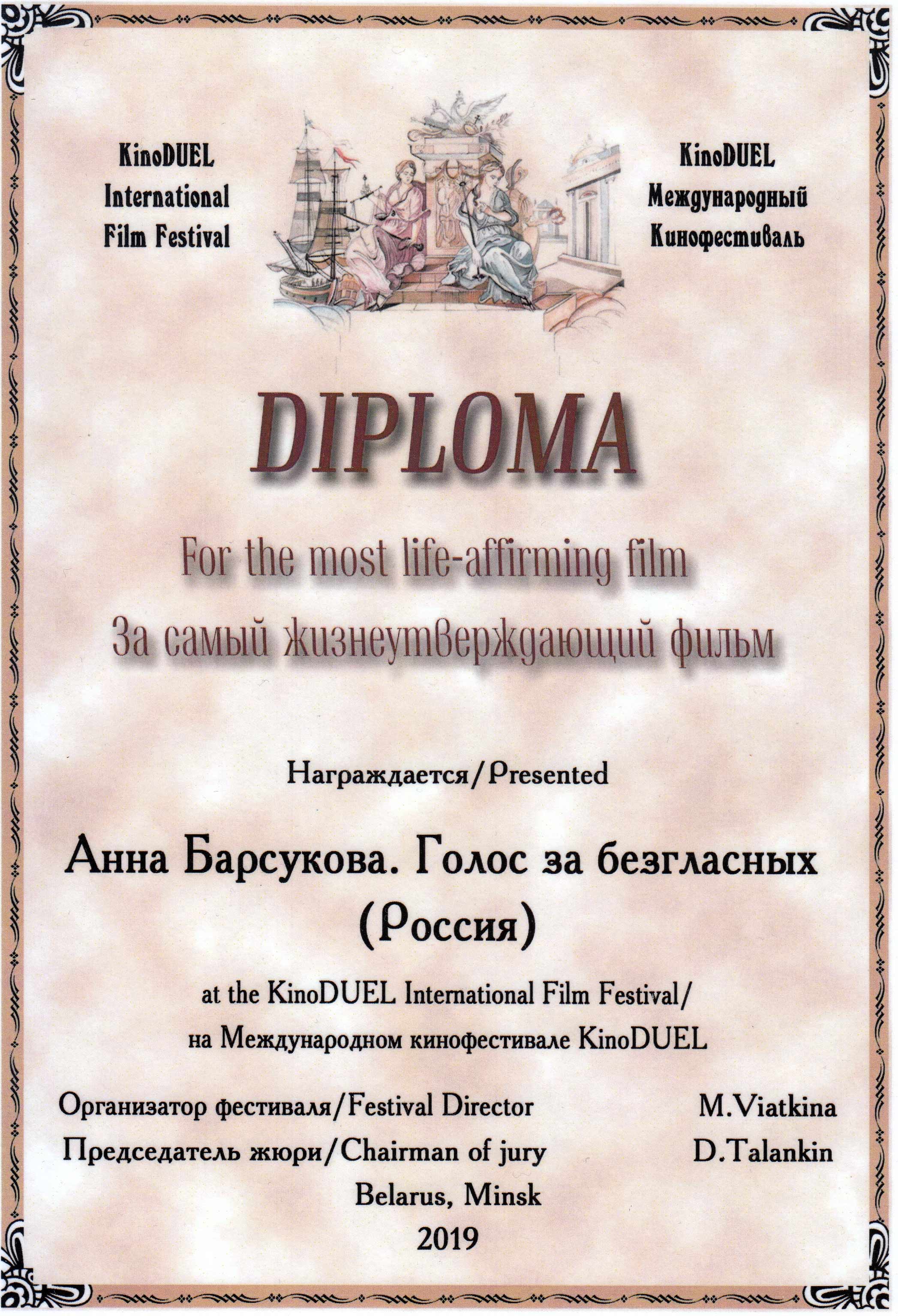 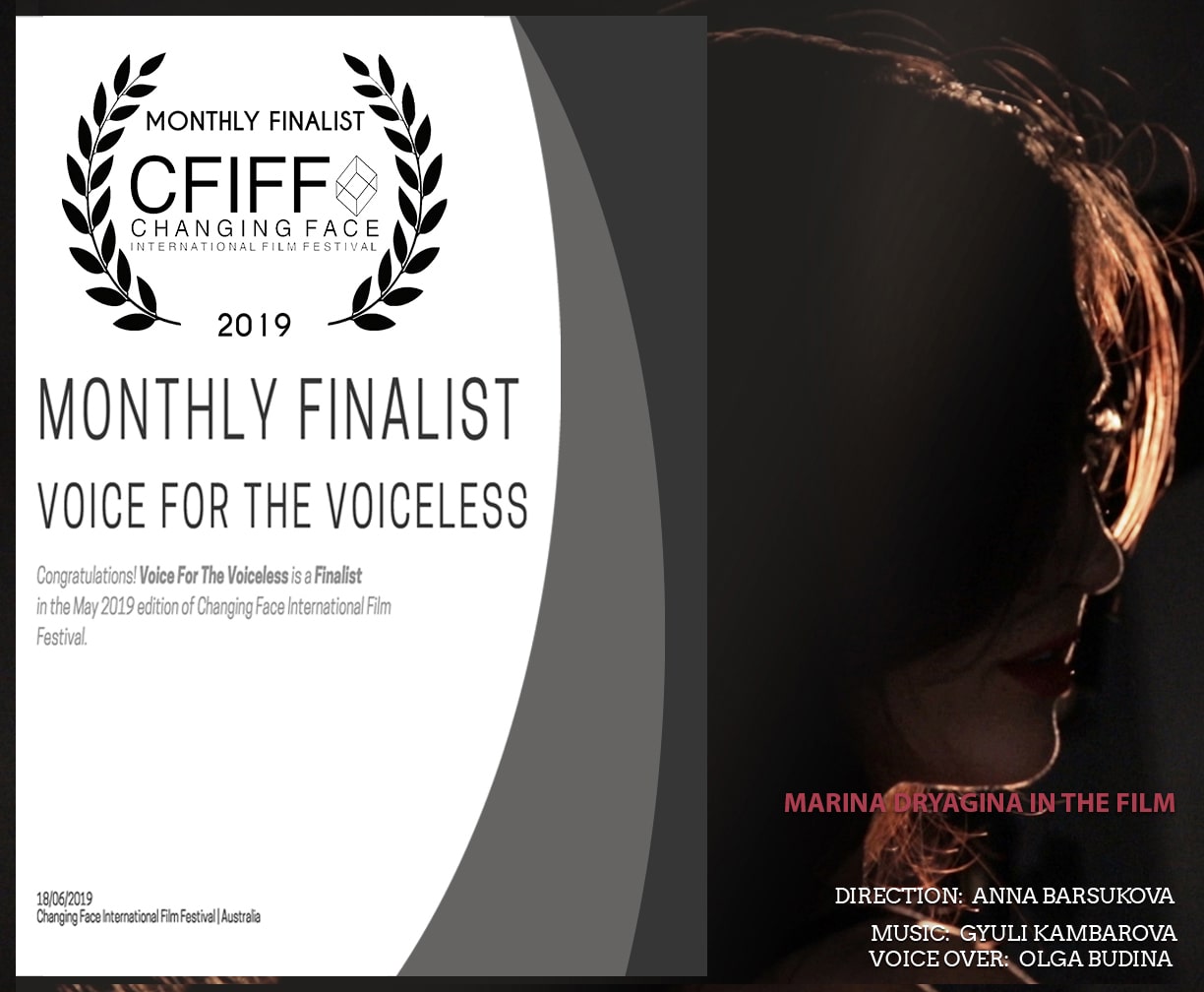 2018-09-17
Previous Post: Presentation «You Are Not Alone» — Louisville (Kentucky)
Next Post: Publication about our composer and about the film in the magazine «IAWM»

END_OF_DOCUMENT_TOKEN_TO_BE_REPLACED

Summer roams the alleys The sun is pouring down from

Back in 2016, when we were all still allowed to